DancesWithWookies Winnipeg
January 2016 edited January 2016 in Movies
This is one of the best trailers for a movie I have seen. Didn't even know this movie existed and I am so excited to see it. What do you think? 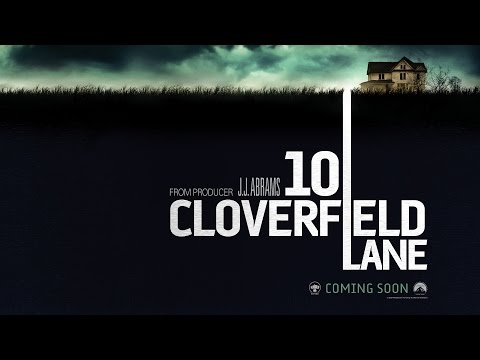