Is this the most insane movie ever made?

DancesWithWookies Winnipeg
February 2016 in Movies
Roar (1981)
I'm just going to copy and paste from imdb and post the youtube clips. I think its important to know this movie exists if you don't already. 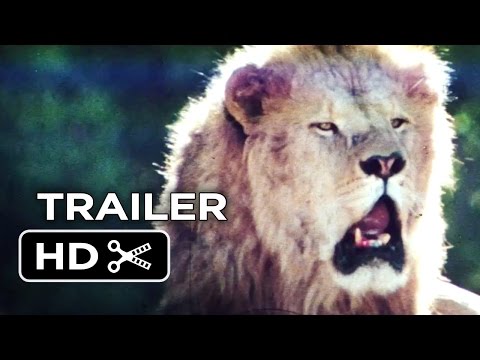 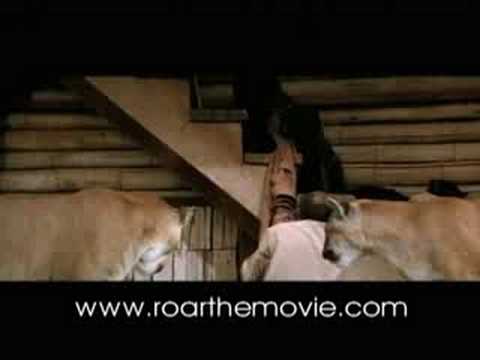 During filming in 1977, Melanie Griffith was mauled by a lion and required plastic surgery. Griffith reportedly received fifty stitches to her face.
The lion attacks in Roar (1981) were real.
Cinematographer Jan de Bont was mauled and scalped by a lion on the set. de Bont required over 120 stitches to sew his scalp back from where a lion had bitten his head. After medical treatment, de Bont actually returned to the production to complete his D.O.P. duties.
During production, director/star Noel Marshall was attacked and severely injured by one of the lions in the film. He was hospitalized and it took him several years to completely recover from his injuries.
Assistant Director Doron Kauper was attacked and mauled by a lion during production filming of this picture. Kauper's throat was bitten open from whereupon the lion proceeded to bite his jaw and attempted to rip an ear off. Reportedly, this attack on Kauper almost cost him his life.
I feel like the lions, tigers and cheetahs were like " Man, these fucking monkeys are weird."