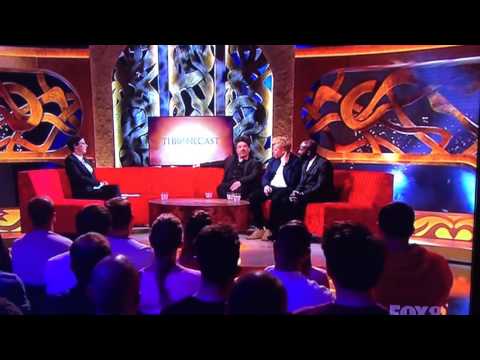 Okay Baldies, what do we think?