Travis CA
July 2017 edited July 2017 in Movies
So I was making a list of my five favorite comedy movies (+5 honorable mentions) today and I realized that I had totally forgotten about The Man Who Knew Too Little. A hilarious movie that I love, but I hadn't thought about in years. Made me think, what are your favorite forgotten flicks? 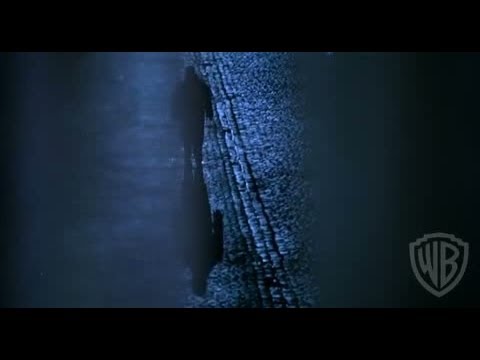