JoshuaHeter Omaha, NE
July 2018 in Other TV
This might be true for a majority of TV these days, but... while the chance of failure of is high, so is the potential ceiling for greatness.

What does everyone think about a Futurama style look at the world of Fantasy? 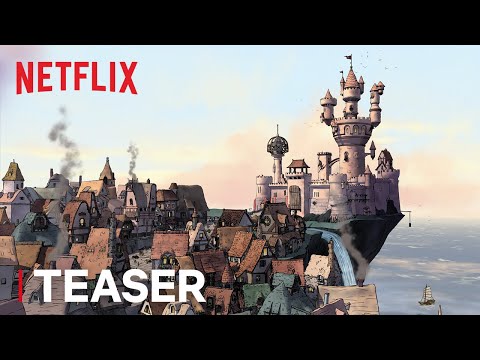