DancesWithWookies Winnipeg
January 2019 edited January 2019 in Other TV
Well that was fast. Putting it on their shitty pay streaming service was a bad move. 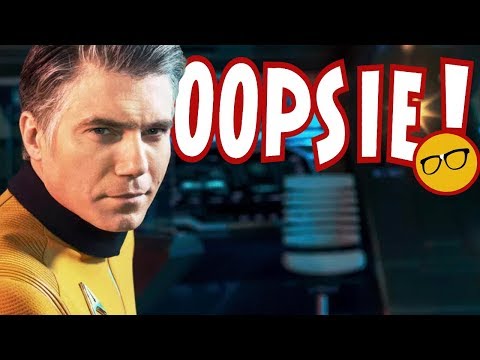