I Think You Should Leave With Tim Robinson on Netflix

bizmarkiefader San Francisco
April 2019 in Other TV
Anybody watched this new sketch show yet? It's pretty fun and ridiculous. I've been seeing it all over Twitter and decided to give it a shot last night, it was really fun to watch with some other people and I wish there was more of it. 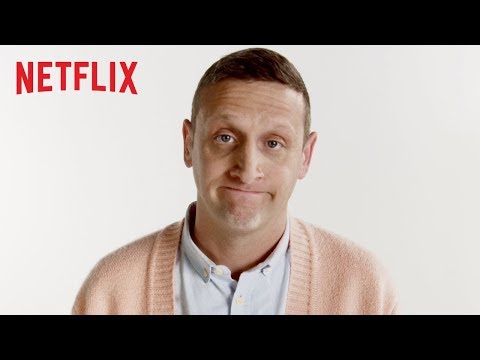