rhcoop Knoxville, Tn
October 2019 in General
I know the Arrowverse CW shows are guilty pleasures at best and b to c to d rate comic shows at worst, but I wanted to know if anyone on here watches or is going to watch the Crisis on Infinite Earths crossover they have planned to go through all their CW shows this year?

It appears that only Arrow and Flash are the ones heavily leading into the cross over and the others may only be involved when the event starts.  The first episode of the final season of Arrow was really good and did a pretty deep dive into the Crisis story and the second episode of the Flash showed us a map of the multiverse, so this event is starting to crank up.

I think this will be a pretty fun event and I was wondering if anyone else has any thoughts on it? 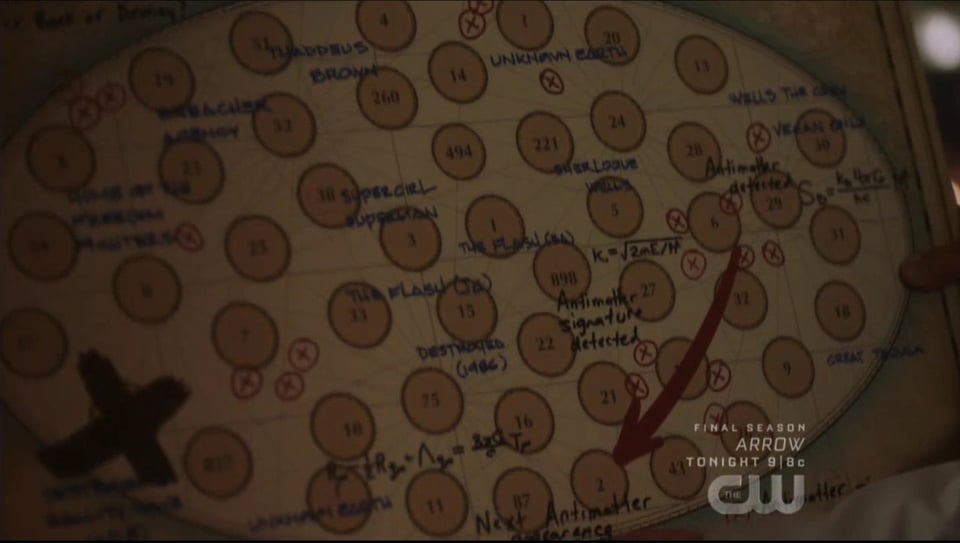