awookiee
February 2020 edited February 2020 in Dungeons and Demogorgons - Stranger Things
Honestly I'm kind of disappointed they revealed that Hopper is alive already.  But if you look closely you will see Jaqen H'ghar bailed from GOT and decided he wanted to pose as a Russian in the new season. 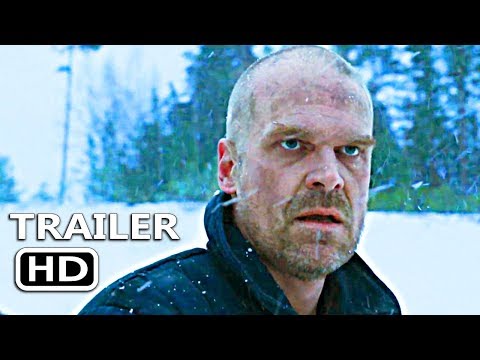