GredalBee
February 10 edited February 11 in General
I've had a lot of free time on my hands thanks to quarantine, so I've been trying to recall old movies based from hazy memories.  Usually there's a scene or two that I remember and I deep dive Google until something pops up.  Here's one I recently found...
There's this weird scene in my head where the main character gets locked in a bathroom.  He manages to escape and leaves a blow up doll replica of himself in the bath tub for the villain.  The oddness and hilarity of the scene stuck with me, but I could never figure out where it came from.  Searches with "blow up doll movie" and "mannequin in tub movie" yielded results that I wish I could forget.  Did I dream this thing up? Am I getting the details wrong? Some time later I was doing an unrelated search on George C. Scott and started looking at his son's filmography.  Eureka! It was the Canadian gem Invasion!
It all came rushing back.  Aliens in a small town, Roger Dodger himself, all the meats, and of course... the long lost blow up doll scene.  Coincidentally, the doll looks a lot like @Jim.  Anybody else have random scenes they could never place? What are some of your long lost movies? 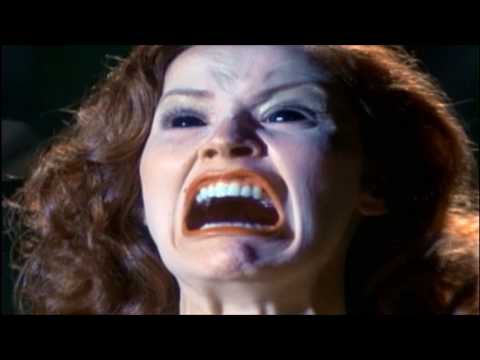 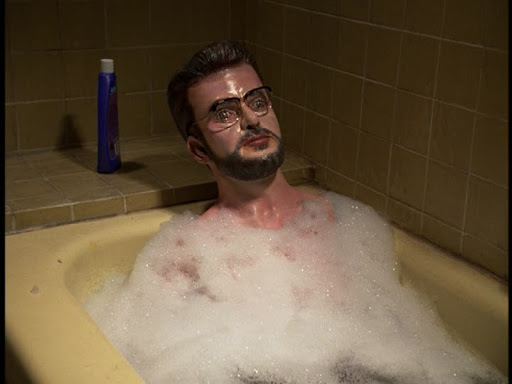