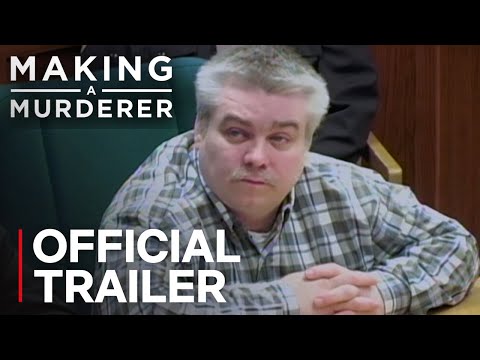 I had no idea there was going to be a second season, it's coming out October 19. I loved the first season, but I wonder if part 2 is necessary or even if they can make it half as interesting as the first one. Based on this trailer it looks like it's going to be about trying to overturn the conviction, which, if it had been successful, would have been all over the news. So isn't the whole thing "spoiled" by knowing that they weren't able to overturn it? I'm definitely going to watch it but I'm kinda stumped why they made this. What do you guys think?