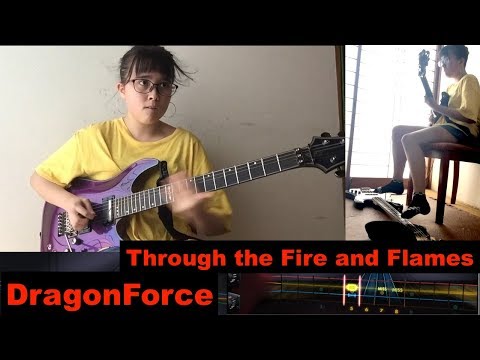 If you didn't hear the Lunch (I think this was mentioned in the last lunch?) Jim was only kidding of course!