aki
August 2020 in General
Not sure how many people here liked that show, but apparently it was renewed for season 7 was in pre production before Covid, however last week it was announced that Comedy Central decided to cancel the show.   Looks like Comedy Central wants to focus on adult animated series going forward and this show didn't fit it's new direction.

I hope this show finds a new home.   It isn't always great, but more often than not I end up on wikipedia learning about the characters/stories they feature and end up learning in the process.   Plus it was entertaining to see the different actors acting out the lines narrated by drunk folks.

Did anyone watch the show?   Some of my favorites:

The other queen of Egypt 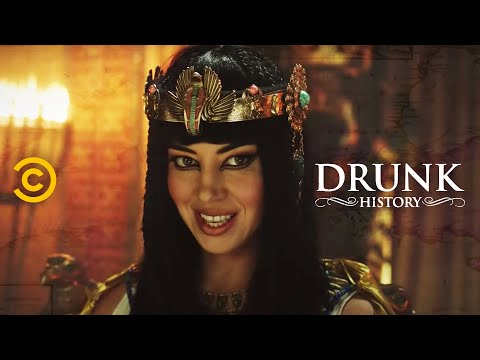 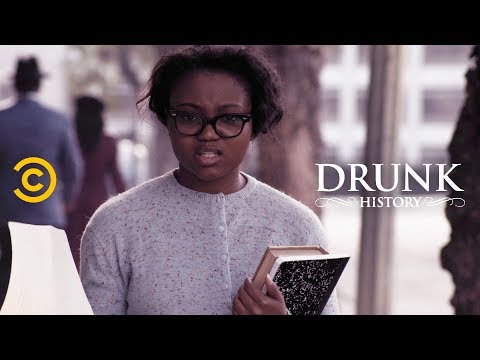 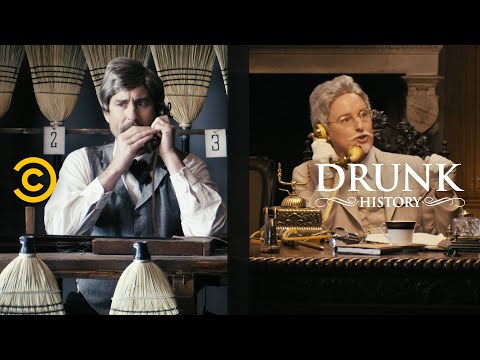