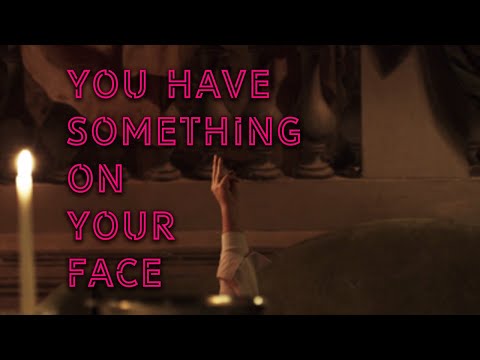 What were your thoughts on the episode?