Amazon Officially Picks Up The Expanse.

Gan
May 2018 edited May 2018 in Beltalowda - The Expanse Podcast
https://www.reddit.com/r/TheExpanse/comments/8m7o4g/jeff_bezos_just_announced_that_they_are_picking/

Here Jeff Bezos himself personally announces "The Expanse is saved"

Thanks everyone who supported the #savetheexpanse campaign. We fucking did it! 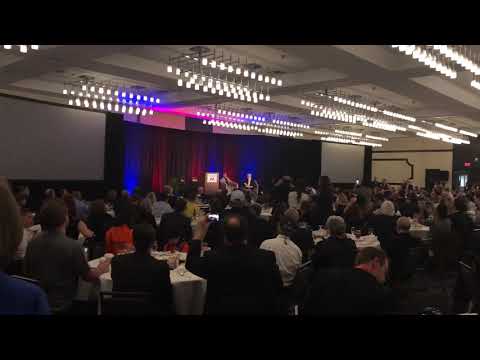