JaimieT Atlanta, GA
July 2018 edited July 2018 in General
I couldn't find a thread discussing Star Wars in general, which is something we do a lot here. I figured I'd make a catch-all if anyone else wants to use it in the future.

Part I - Use the fans

First of all, this was moderately amusing and contains one good idea which I'll write after the video link in case you want to watch it spoiler-free. 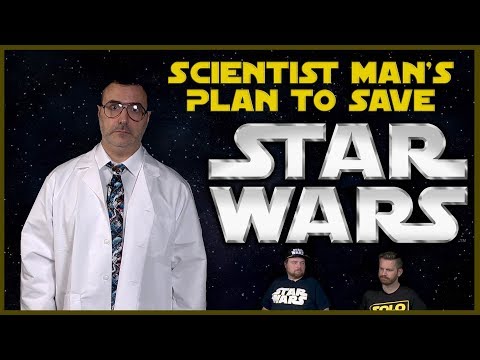 The idea is that Star Wars should just cash out on the hardcore fans who will spend tons of money and aren't very critical. I have a 30-something friend who fits the bill perfectly. He buys Star Wars lego sets for hundreds of dollars, and he enjoys all the movies because of the battles and ships; at least that's how he's described it to me. He's actually really discerning about media otherwise... it's just Star Wars is his blind spot, I guess. 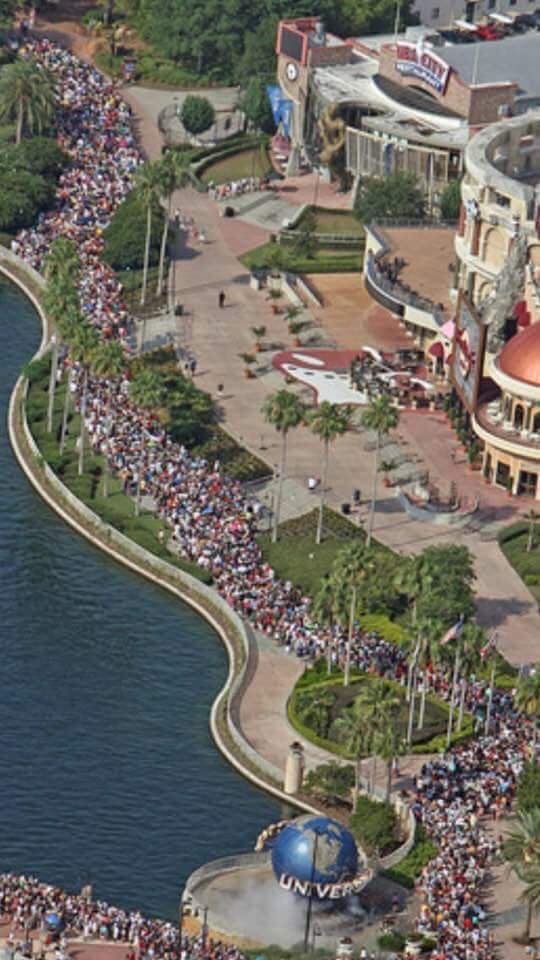 This is the line for Harry Potter's Wizarding World in 2010.

However, fandom isn't quite so conscious a thing as this, so this is just a loose prediction. I haven't even been to the Wizarding World because Universal Orlando, what the fuck is that? If I'm in Orlando I'm going to Disney World, and seeing Galaxy's Edge is $60 (it's about $60 extra for a park hopper ticket) and seeing Harry Potter in both Universal parks is $200. So budget-wise and park-wise, I'll be voting for Star Wars long before Harry Potter.

Part III - How to bring down the Empire

About the recent gossip about Kathleen Kennedy having been nearly fired, Beyond The Trailer on YouTube had an interesting idea that I think might work. Assuming Kathleen Kennedy is under scrutiny right now (and I think that's safe to say), episode 9 is a very important movie for her. If fans decide to wait out this movie, we could "vote" for her being fired. I care so little about episode 9 that I'm thinking about trying that.

The more I've pondered this, the more I think she deserves it. Not that it's all her fault, but look what a great storyteller like John Lasseter can do for a brand. Or whoever's running Marvel. There have been four Star Wars movies under KK. I think one of them is good, I think one of them is merely fun, and the rest I hate. And one of them I think is absolutely fucking awful (RO). What kind of track record is that?

I'd love to see Star Wars in capable hands.