DancesWithWookies Winnipeg
December 2015 edited December 2015 in General
This is a place to post whatever you find interesting. It doesn't matter what it is. It could be a video you find interesting, a song, a news story, or something that interesting that happened in your life you'd like to share. Whatever you want. I've often found stuff that I really like in other forums that have off topic general threads, so I'm making one for us. I'll get the ball rolling here.
Found this video last Christmas and it made me laugh so much. The guy did a great job parodying a Christmas classic. I think you will enjoy. That is if the forum will allow me to auto-embed the youtube link, which it should... 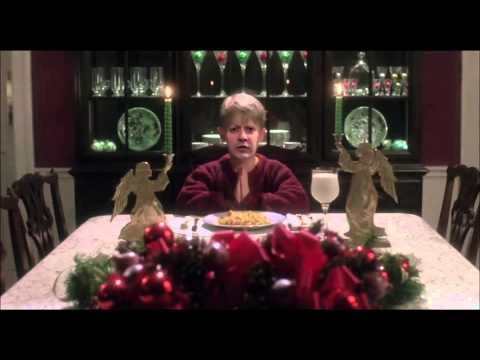 and if it doesn't here is the link www.youtube.com/watch?v=idnXrzDtusA