darwinfeeshy
April 2017 edited April 2017 in General
that is all. 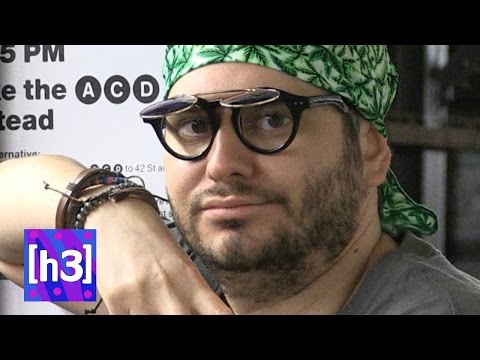