darwinfeeshy
April 2017 edited April 2017 in General
Just wanted to get a thread started for celebrity deaths. We've already had a few this year with Charlie Murphy, J. Geils, Chuck Berry, etc.
RIP Allan Holdsworth. Died at 70. One of the greatest guitarists of the 20th century (when most of his work was released), and a visionary on the guitar. Dude had the craziest legato of all time. 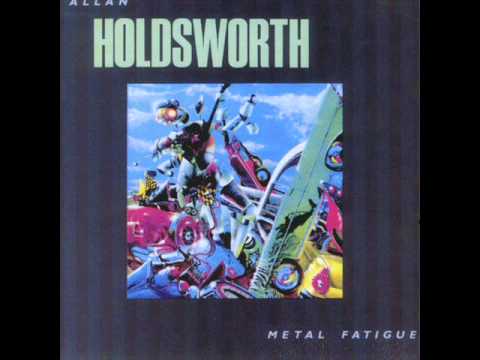